London based photographer Henry Dallal was given his first camera, a box brownie, by his father at the age of nine, during an outing in the mountains of Iran, where he was born in 1955. His mother taught him how to ride a horse when he was a child, and, as his interest in mountaineering and man's companionship with horses developed, so too did his passion for photography.

Combining his love of travel, adventure and the world of horses, Henry journeys to remote areas to portray the splendor of rarely seen landscapes and to capture the beauty of unity between man and horse through his camera lens. His diverse subjects range from the nomadic tribes of the Turkaman Steppes to the Household Cavalry in Knightsbridge.

Henry is passionate about sharing his photography with others and has self-published a number of coffee-table books including Desert Pageantry, The Royal Cavalry of Oman; Pageantry and Performance, The Household Cavalry in a Celebration of Pictures; Horse Warriors, India’s 61st Cavalry; Addressing Climate Change; The World Met In Paris; The World Came to Windsor: The Diamond Jubilee Pageant and The Queen’s 90th Birthday Celebration  Home Park Private, Windsor Castle. He has also contributed to numerous other books including Qatar: Sand, Sea and Sky, Endurance, Magic of Monaco, Horse Gunners: The King's Troop Royal Horse Artillery, Diana: Flowers In the Park and Horses.

His work has been exhibited worldwide and featured in publications internationally. He has been honoured with commissions to photograph Her Majesty Queen Elizabeth II and other senior world figures. A fellow of the Royal Geographical Society and Alpine Club Member, he is also a board member of the Hamdan International Photography Award (HIPA) based in Dubai. 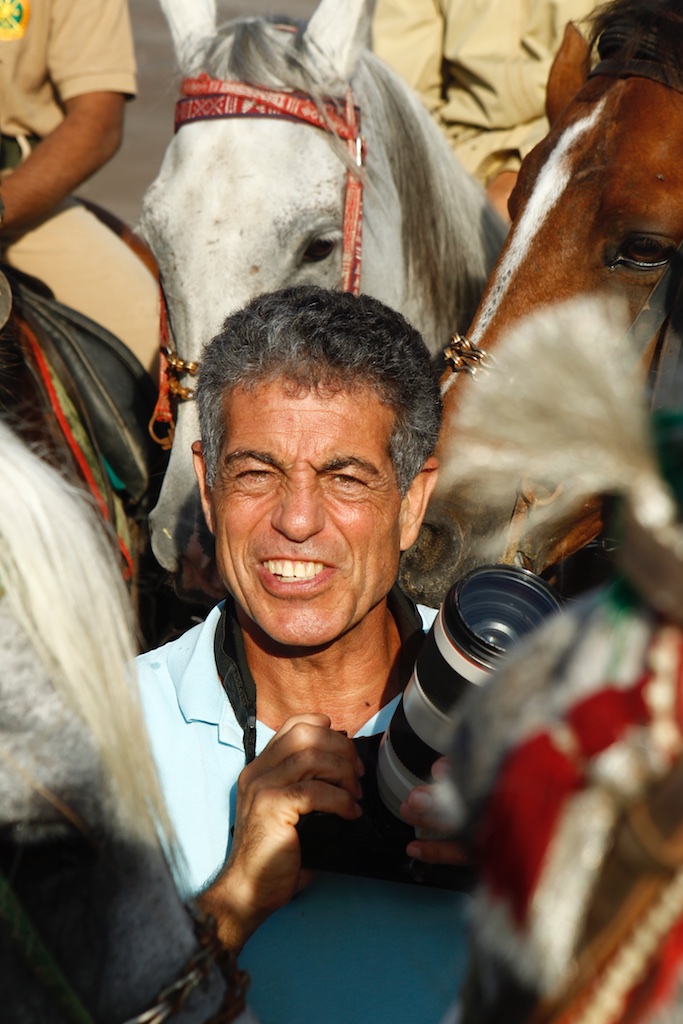